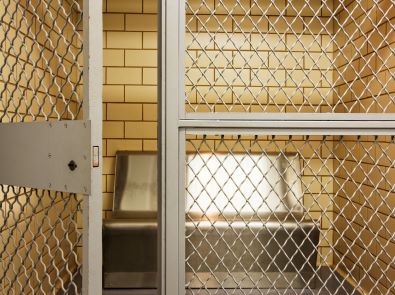 Luis Miguel Deleon, 31, of Silver Springs Shores will serve 10 years in prison for sending harmful materials to a minor, using a computer to seduce, solicit, or lure a child, and injuring a woman with a knife. Upon release, Deleon will serve five years of probation and will be designated a sexual offender.

In 2019, Deleon was arrested for sending explicit videos and pictures to a 14-year-old girl in Memphis. The Memphis Police Department had received a complaint about graphic text messages and pictures sent to an underage girl.  The investigation led to the issuance of a subpoena to search Deleon’s phone where officers found evidence the girl had communicated with Deleon in a sexual manner. The girl told investigators she met Deleon through an online game. She said they had spoken on the phone more than 10 times and that he had sent her 12 or 13 nude images of his private area through Instagram messenger.

Months later, while out of custody on bond, Deleon’s wife reported to Marion County Sheriff’s Office deputies that she was in a verbal altercation with her husband and he threw a knife at her. The knife hit her in the right buttocks causing a laceration.