25 Years in Prison Plus Lifetime Probation for Sexual Predator 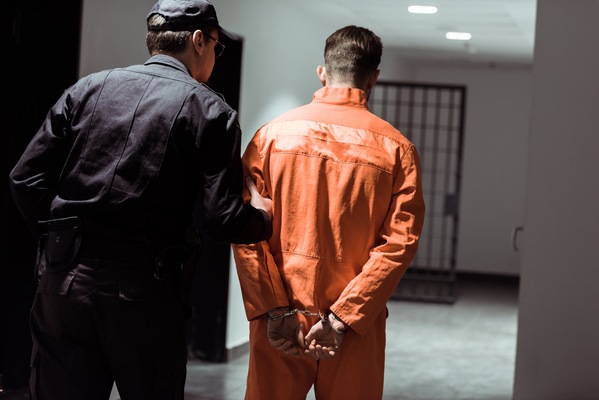 Lawrence Hunt, 46, has been sentenced to 25 years in prison for repeatedly sexually abusing a child. Hunt abused the child over an eight-year period, beginning when the child was just 4 years old.