30 Years in Prison for Attempted Robbery With A Deadly Weapon 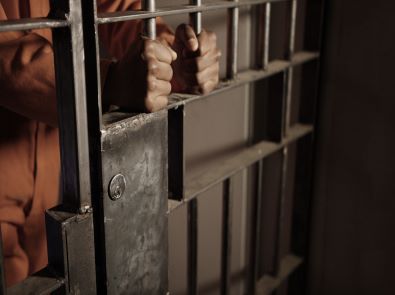 Kevin Bowers, 28, was found guilty at trial of attempted robbery with a deadly weapon and will serve 30 years in prison as a Habitual Felony Offender. He will serve the first 15 years of his sentence day-for-day as a Prison Releasee Reoffender.

In August 2020 Bowers attempted to rob a man of his money at knifepoint but retreated after the victim told Bowers he had a weapon and revealed a firearm. Bowers stabbed his knife into a fence post and left the scene. Citrus County Deputies later apprehended Bowers, who told them he “might have been too aggressive.”

Bowers was found guilty of attempted robbery with a deadly weapon and assault by a Citrus County jury during a one-day trial on April 14. He was sentenced by Circuit Court Judge Richard “Ric” Howard on May 18.