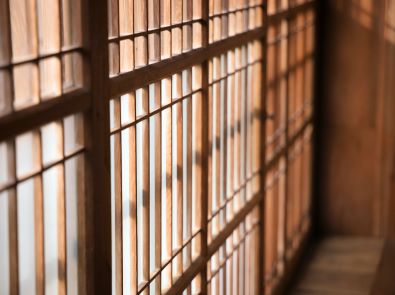 Christopher Charles Stevenson has been sentenced to 30 years in prison for robbery with a firearm and attempted kidnapping while armed at two Marion County internet cafes. Stevenson is a Habitual Felony Offender and Prison Releasee Reoffender.

Stevenson was taken into custody by Marion County Sheriff's deputies in March 2018 for robbing the Café Gold Mine in January and Loretta's Fun Center in February. During both robberies, Stevenson used a black firearm to hold an employee at gunpoint and bound the employee’s hands and feet. Detectives identified Stevenson after seeing store surveillance videos. Post Miranda, Stevenson admitted to committing both robberies.

Stevenson’s attorney filed a motion to suppress Stevenson’s admission. The defense argued that detectives made misrepresentations of the law when questioning Stevenson and held him for a long time without adequate provisions. The State disputed those claims and the judge ruled in favor of the State, declining to throw out the confession.

After the State prevailed at the suppression hearing, the defendant entered a plea instead of going to trial. Pursuant to the plea agreement, Stevenson was sentenced to 30 years in prison for two counts of robbery with a firearm and two counts of attempted kidnapping while armed. He was sentenced to 30 years and 1 day as a Habitual Felony Offender and 30 years as a Prison Releasee Reoffender, concurrent.