50 Years in Prison for Habitual Offender Recently Released from Prison 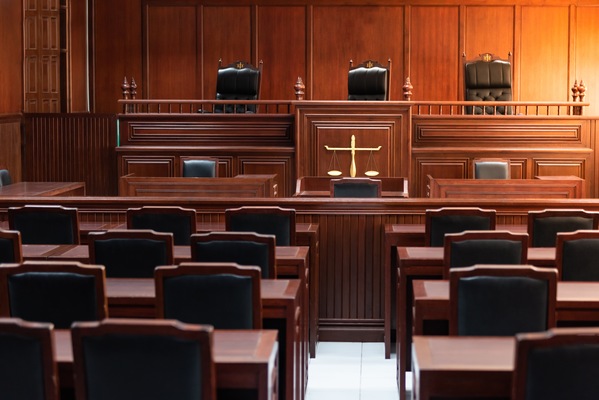 Travis Lovett, 24, of Bushnell, was sentenced to 50 years in prison after a jury found him guilty of two counts of Aggravated Assault on Law Enforcement, one count of Aggravated Fleeing to Elude and one count of Grand Theft - Statutory Property. Circuit Judge Richard "Ric" Howard sentenced Lovett after agreeing with the Office of the State Attorney that Lovett was a habitual felony offender. Lovett has an extensive criminal history and was released from prison in 2017.

On April 28, 2019, Lovett stole a Ford-F250 from Lucas Williams, a Citrus County firefighter. The defendant took the truck to a local drug house. A neighbor called in the truck which had been reported stolen. Citrus County deputies responded to the scene where they encountered the defendant in the stolen vehicle.

After identifying themselves as law enforcement officers, the defendant put the truck into reverse and attempted to run over one of the deputies. After running over a fence and exiting the property at high speed, the defendant then ran another deputy off the road. A high-speed pursuit ensued through the streets of Citrus County and ultimately on a bike trail, where Lovett ran pedestrians and bicyclists off the trail for several minutes while reaching speeds on the trail of over 90 miles per hour.

Florida Highway Patrol took over the pursuit. Troopers ultimately conducted a successful PIT maneuver and ran the stolen truck off the trail with no loss of life.