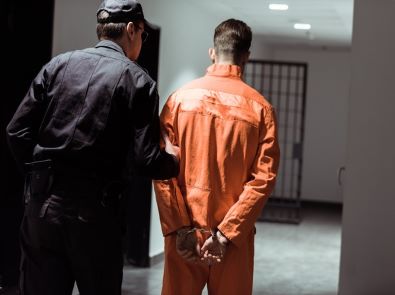 Rolando Rodney, 24, was found guilty at trial and sentenced to 30 years in prison for robbing a Dollar General at gunpoint.

In November 2018 Rodney entered the Dollar General in Marion Oaks and demanded money from an employee. When the employee couldn’t provide it, Rodney approached another employee, pointing a handgun at her, and demanded money. After he collected the cash in a backpack, he fled on foot. Marion County Sheriff’s deputies tracked Rodney down and he denied any involvement.

At trial, a six-member jury found Rodney guilty of robbery with a firearm while masked and possession of a firearm with a serial number altered or removed. He was sentenced to 30 years in prison and must pay restitution.