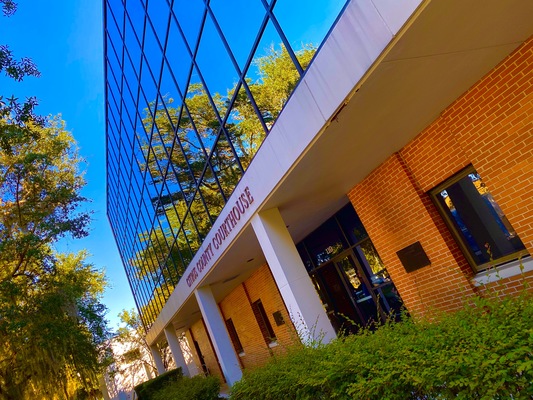 Kevin Lee Thompson, 57, was found guilty of aggravated animal abuse by a Citrus County jury. He was sentenced to 5 years in prison, the maximum sentence for a third degree felony.

In June 2020, Citrus County deputies were notified by officials at the Citrus County Animal Shelter that Thompson’s Chihuahua, Bennie, was experiencing animal cruelty. Staff at the animal shelter reported that Bennie had multiple masses and a tumor the size of a softball on the left side of her body. The tumor had split open, possibly due to the dog biting and scratching herself as a result of fleas. Bennie also had very little fur on her body due to the fleas and overgrown nails. She also had gum disease.

Post Miranda, Thompson admitted to deputies he had not taken Bennie to a veterinarian in over a year and he should have euthanized his dog when he realized she was suffering.

The staff at the Citrus County Animal Shelter and the Animal Services Department at the Citrus County Sheriff’s Office provided excellent support in the investigation and prosecution of this case.  Assistant State Attorneys Patricia Diaz and Tara Hartman prosecuted the case.