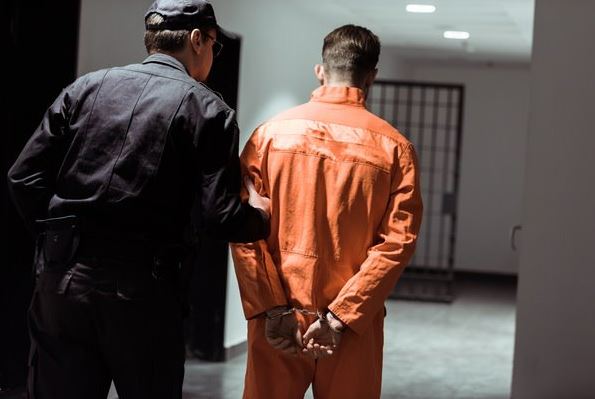 A Marion County jury has unanimously recommended that Michael Wayne Jones, the man who admitted killing his wife and four children in 2019, should be sentenced to death. The nine men and three women announced the recommendation just shy of five hours after they started discussing the case.

In November 2022, Michael Jones pleaded guilty to first-degree murder in the deaths of Cameron Bowers, 9; his brother, Preston Bowers, 4; and sisters Mercalli Jones, 2; and 11-month-old Aiyana Jones. He also pleaded guilty to one count of second-degree murder in the death of his wife, Casei. The girls belonged to the couple, while the boys were from Casei Jones' previous marriage.

Jones was detained in Georgia after he was involved in a single-vehicle crash in September 2019. Upon questioning, Jones told law enforcement officials that his wife's remains were inside the vehicle. Jones later admitted to killing his wife and the four children. He said he killed his wife by hitting her repeatedly with a metal baseball bat. He said he killed each child at different days and times by strangling or drowning them. Authorities believe the murders occurred between July 10 and August 30, 2019.