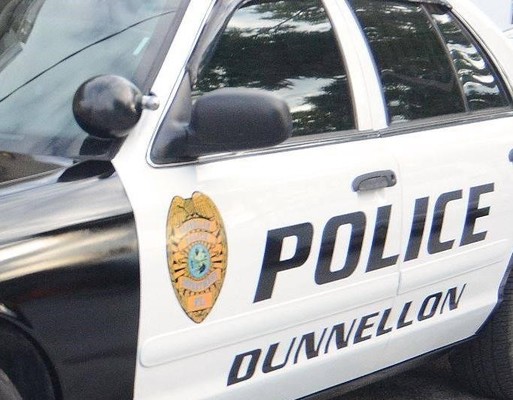 Preston Kemble, 34, has been sentenced to 15 years in prison for burglarizing a residential property, and a church and school in Dunnellon.

In July 2020, Kemble was caught on video surveillance inside Dunnellon Christian Academy breaking several windows and carrying out a television. Kemble took over $2,000 of electronics. Kemble also entered the First Baptist Church of Dunnellon and carried away over $1,000 of electronics. Several fingerprints and fresh blood were collected from the scene.

During the same timeframe, Kemble broke into a residential property where he stole a guitar from a shed. Law Enforcement determined the guitar was pawned by Kemble within days of the burglary.

Post Miranda, Kemble indicated to Corporal Raines of the Dunnellon Police Department that he was at the church and school and that he acted to support his drug habit.

Kemble pled guilty to three counts of burglary, three counts of theft, dealing in stolen property, and falsification of ownership to a pawn broker. He will serve 15 years in prison and must pay restitution to the victims.