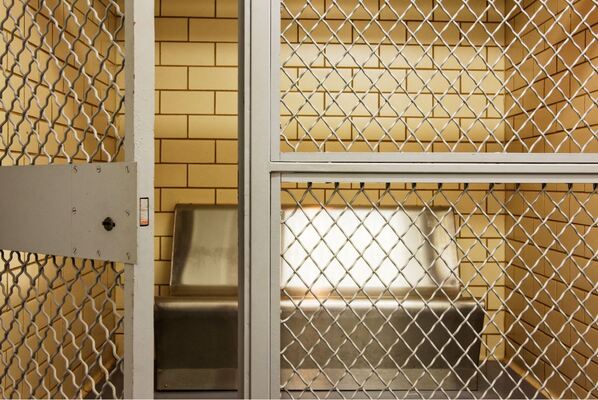 State Attorney’s Office announces the indictment of Vickie Lynn Williams on two counts of first-degree murder and one count of grand theft.

Darryl and Sharon Getman were found murdered in their home in Mt. Dora on December 31, 2022. A team of investigators from the Mount Dora Police Department, the Florida Department of Law Enforcement (FDLE), and the Lake County Sherriff’s Office worked together to identify Vickie Lynn Williams as the suspect in this case. Analysts from FDLE’s Orlando crime lab were instrumental in the investigation, providing critical evidence linking Williams to the crime scene. On January 2nd, 2023, Williams was arrested in Savannah, Georgia and is currently being held in the Lake County Jail on no bond.

William “Bill” Gladson was elected State Attorney for the Fifth Judicial Circuit in November 2020 and took office January 2021. He is a former law enforcement officer and career prosecutor with over 20 years of trial experience. As State Attorney, Gladson leads a team of over 250 employees who serve the citizens of Citrus, Hernando, Lake, Marion, and Sumter counties, an area encompassing more than 1.2 million people.