Life in Prison After Guilty Verdict for Sexual Battery 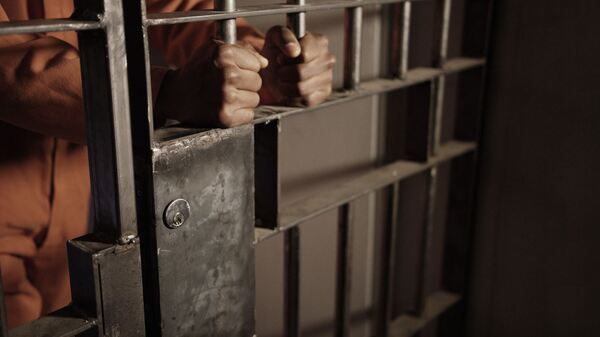 This case began when the victim ran into a McDonalds after the defendant, her father, had struck the victim several times. When law enforcement officers arrived, she disclosed the defendant had been sexually battering her since she was 15. Upon investigating the allegations, the defendant’s DNA was found on the victim. Healthcare professionals took the stand and testified regarding the substantial physical evidence supporting the victim’s claims.

This case was prosecuted by Assistant State Attorney Angelina Rodeo.