Life in Prison for Man who Killed Vietnam Veteran 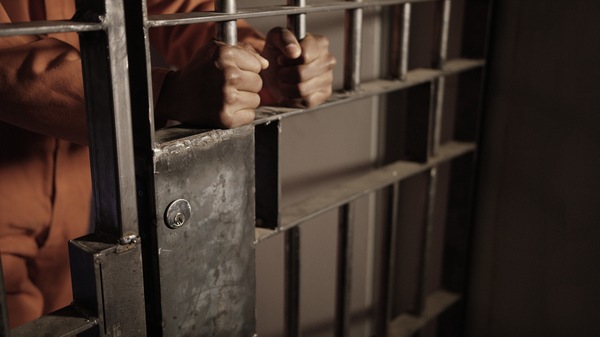 A Marion County jury convicted David Joseph Dillberg, 22, of first-degree murder. He was sentenced to life in prison.

In July 2019, Dillberg entered the home of Richard Edward Peters, a retired postmaster and Vietnam veteran. Peters was shot multiple times in the head while in bed. Dillberg and two others, Chase Robert Freeman and Christopher Lee Sesler, were arrested in connection with the death. The co-defendants’ trials are set for a later date.

Dillberg was found guilty after a 3-day trial and was sentenced to life in prison by Circuit Judge Steven Rogers minutes after the verdict was announced. Assistant State Attorneys Amy Berndt and Rich Buxman prosecuted the case.