Man Sentenced to 30 Years in Prison for 2017 Murder 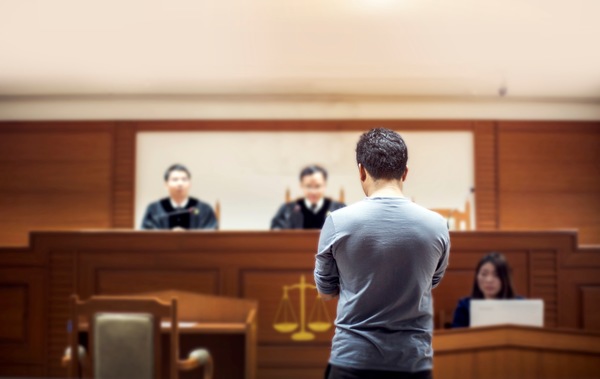 Emery Whitt, 28, will serve 30 years in prison for the 2017 murder of his roommate, victim Ryan McClellan. This sentence is thanks to the hard work of the Citrus County Sheriff's Office, in partnership with prosecutors at the State Attorney's Office.

Approximately two months later, on November 25, a Citrus County deputy located human remains inside a trashcan on a vacant wooded lot in Lecanto. The Fifth District Medical Examiner's Office conducted an autopsy and confirmed that the remains were McClellan's. After connecting all the leads, gathering forensic evidence, and consulting with the State Attorney's Office, the Citrus County Sheriff's Office arrested Whitt for murder.

Today, Whitt pled no contest to a life-felony charge of second-degree murder in exchange for 30 years in prison, including a minimum-mandatory term of 25 years. Whitt was also sentenced to serve five concurrent years in prison for stealing and using personal identification information.