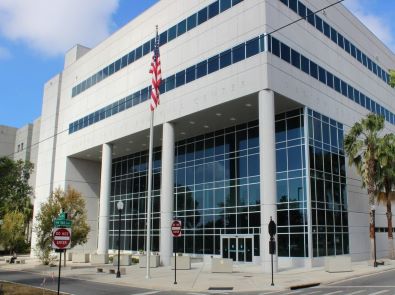 David Long, 49, pleaded guilty to distributing fentanyl which resulted in the overdose death of a woman in 2017. Long was sentenced to 15 years in prison. He was already serving a life sentence for sexual battery by use of a firearm.

On October 7, 2017, a 28-year-old female overdosed on drugs and was transported to the hospital for treatment. She was unconscious at the time and later died.

Detectives from the Ocala Police Department traced the female back to Long through Long’s cellphone number and went to his residence. He told officers that the female had been there and had suffered a panic attack. Inside the home, deputies found guns and drugs. Law enforcement determined that the drugs that killed the female came from Long.

On September 20, 2021 Long pled guilty to manslaughter and was sentenced to 15 years in prison. Long was previously sentenced to life in prison after being found guilty at trial for the 2017 armed sexual battery of a Marion County woman. Both cases were prosecuted by Assistant State Attorney Amy Berndt.