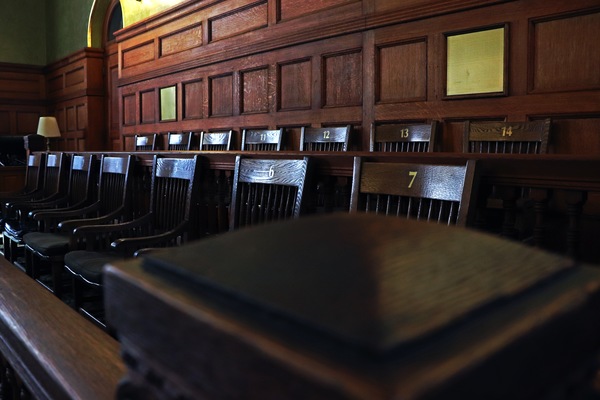 Joseph Andrew Crenshaw, 37, was found guilty at trial of armed robbery and possession of a firearm by a convicted felon, both while wearing a mask. Crenshaw qualified as a prison releasee re-offender and was sentenced to life in prison.

In June 2018, Crenshaw entered the Lucky Panda internet café in Summerfield wearing a wolf mask and holding a firearm. He demanded money from the register, then fled on foot. Crenshaw was detained the same day by Marion County Sheriff’s Office deputies. Crenshaw’s co-defendant, Dennis Wayne Waters, testified against Crenshaw at trial.

Crenshaw was found guilty by a six-member jury of robbery with a firearm while wearing a mask and possession of a firearm by a convicted felon while wearing a mask. The prosecution proved Crenshaw qualifies as a prison releasee reoffender which required the judge to sentence him to a mandatory life sentence.