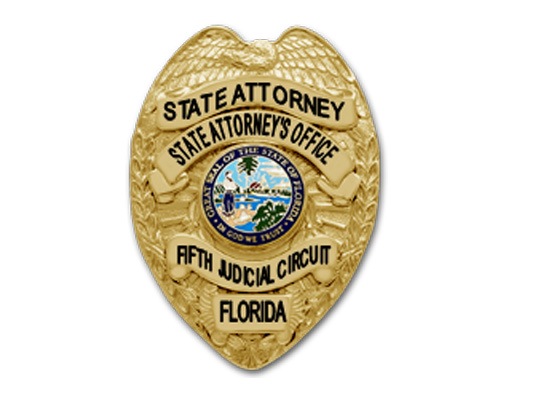 The Office of the State Attorney has announced it will direct file two cases involving firearms:

LaVonte Jamaal Powell, 17, has been charged as an adult in Circuit Court in Marion County with Manslaughter with a Firearm and Possession of a Firearm by a Minor.

Last month, Marion County Sheriff’s Office deputies responded to an abandoned mobile home shortly after midnight after receiving a 911 call from Powell. When deputies arrived, they found the female victim on a bed in a back bedroom with a gunshot wound to the head. Deputies located a firearm on the bed next to the victim.

Powell later told deputies that he knew the firearm was loaded and that he “messed up.”

In November of last year, Eustis Police Department officers responded to a call for service in reference to a person shot following the Light-Up Eustis event. An investigation revealed Williams intentionally shot at a vehicle, and a stray bullet travelled two blocks and struck a woman in the arm.