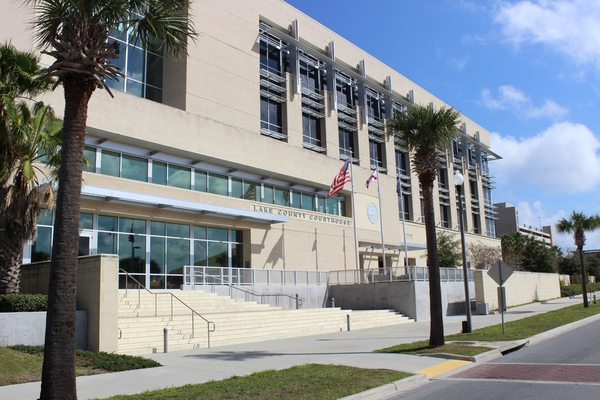 The Fifth District Court of Appeal issued an opinion this week affirming the sentence of renowned killer, Rodrick Ferrell, commonly known as the “Vampire Killer.”

Ferrell appealed his life sentence following the 2016 U.S. Supreme Court ruling that said a mandatory life sentence without the possibility of parole for a juvenile is cruel and unusual punishment. After a three-day hearing in November 2019, Lake County Circuit Judge G. Richard Singeltary concluded Ferrell was not entitled to relief. On April 20, 2021 the Fifth District Court of Appeal affirmed Singeltary’s ruling.

“Despite the recent changes in the law, life is still an appropriate sentence for a juvenile who committed murder if the facts and circumstances justify," Singeltary wrote in his order. “He has adjusted to incarceration, and he has a good prison record. However, the continuation of his pattern of fabrication and manipulation of the narrative of his crimes in order to serve his own interests demonstrates that he is neither changed nor rehabilitated.”

In the 1990s, Ferrell and other teenagers formed a vampire cult. Ferrell told people he was a 500-year-old vampire and that he was immortal. In November 1996, Naomi Ruth Queen and Richard Wendorf were found beaten to death in their Eustis, Florida home. They were the parents of Heather Wendorf, a friend of Ferrell's. Ferrell was trying to help Wendorf run away from home. Wendorf claimed she did not ask Ferrell to commit the murders and was not at the home when the murders took place.

Ferrell pled guilty to the crimes in 1998 and was originally sentenced to death for the double homicide, armed burglary and armed robbery. Ferrell’s sentence was later commuted to life by the Florida Supreme Court because he was only 16 when the crime was committed.