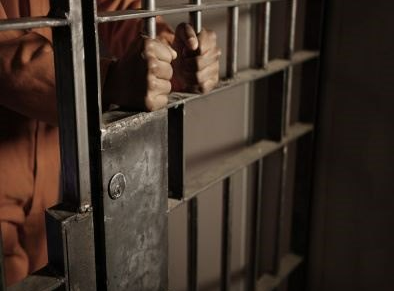 Joshua Lusby was found guilty at trial of Second-Degree Murder on June 10, 2022, and Possession of a Firearm by a Felon on October 21, 2022, in Sumter County. He has been sentenced to life in prison.

In 2015, Lusby and another individual approached a canopy in Sumter County. Under the canopy was a group of people, including the victim, Rhea Moore, enjoying a barbeque. Lusby had been there the previous evening and had a dispute with a man at the canopy over a faulty window tint job. Lusby declared that he would “come back and shoot the place up” before he left. On October 17, 2015, Mr. Lusby approached the canopy from the woods armed with an AK-47 style rifle and semi-automatic pistol. They opened fire on the people under the canopy, causing everyone to scatter. Victim, Rhea Moore, was shot as she ran away and died from her gunshot wound an hour later at the hospital. The weapon was later found at Lusby’s apartment and the shell casings were matched to the firearm used. The AK-47 style rifle was never recovered. After thorough investigation by the Sumter County Sheriff’s Office, Lusby was arrested on August 22, 2017, and charged with Second Degree Murder and Possession of a Firearm by a Felon.